The wait is over – The107 are back!
To thank their followers, The107 have put together an extra special live cover to round off 2014. Bringing together two huge classics, the Birmingham based RnB band look to reignite the love for Justin Timberlake’s ‘Until The End of Time’ and K-Ci & JoJo’s ‘All My Life’.

Being brought up amongst a flourishing RnB scene, the trio take a step towards creating a new era of Urban artists, aiming to leave their mark on a global scale. The latest instalment showcases the band’s focus to deliver a combination of soulful vocals, sultry keys and rich guitars.

Shot at The TeaRoom, the humble home studio is where the boys spend most of their time song writing, producing and rehearsing live material. The band have been concentrating on finding their own sound whilst working to perfect their craft. Although absent for almost a year, The107 are now ready to unleash a series of original compositions to firmly define their place within the Urban scene.

Leading up to the release of their new single, the live cover titled ‘All My Life x Until the End of Time’ signals a fresh start in the world of 107 with a busy new year ahead. 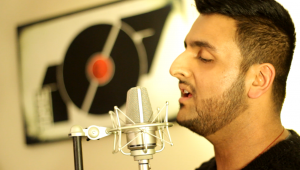 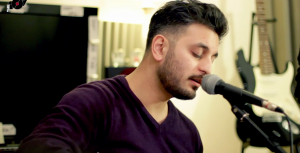 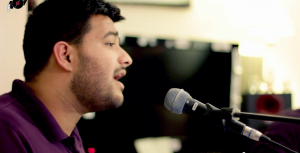