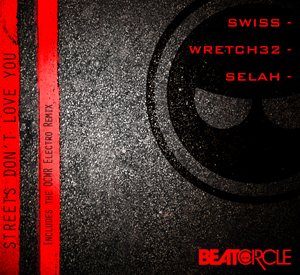 The official remix for Panchi Vangu (video already on 53,000 youtube hits) was just a loose concept which soon developed into the collaboration of the hottest sought after MC’s. With the inclusion of D-Sarb’s
heartbreaking Panjabi hook, this song is an all new Hip Hop/Dubstep/Desi fused beat. ‘Fly Away’ a story about a girl leaving a guy in total pain, is a sure fire download hit which is about to set the tone for what we best describe as the edge in future music.
PW is about to start a nationwide tour with Dappy, D-Sarb’s last two singles have stormed both the video and Asian music charts, Raxstar has gone past the 1 million mark on youtube and KK is the one to watch out for hotly tipped by BBC Radio1’s Nihal. Keep locked in via Twitter and Facebook!